The Changing Face of Independent Claims 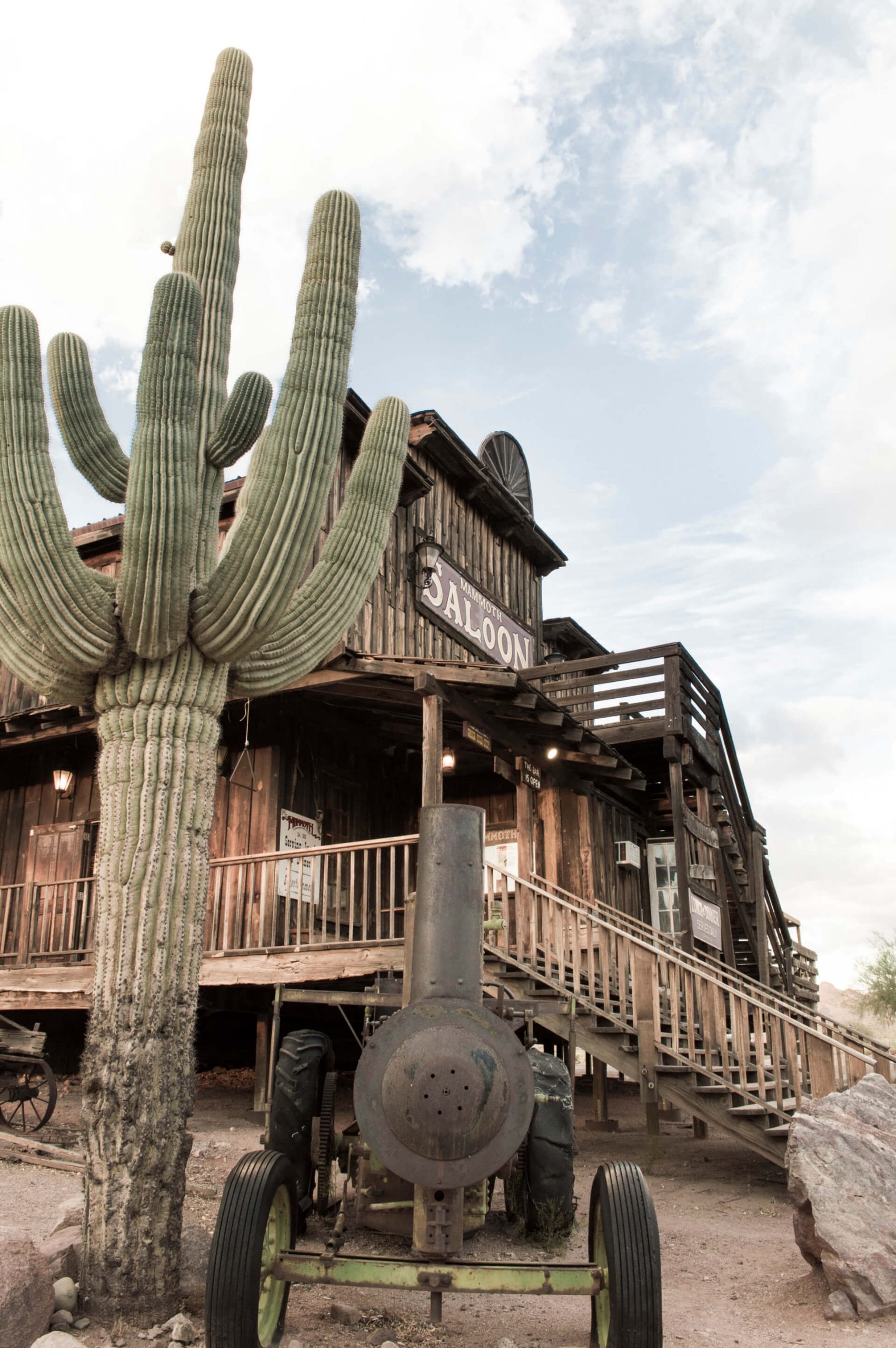 First in an ongoing series about how employers can succeed in an increasingly complex adjusting industry.

The independent claims industry is a bit like the Wild West: unpredictable, with few rules only erratically enforced and where only the strong survive. It’s tough. It requires grit. But often enough, you get to be the good guy wearing the white Stetson.

Yes, for the right cowboy or cowgirl, independent claims adjusting is a rewarding career. However, you should know something. While it’s still rough and tumble, the Wild West is slowly being tamed.

Changes are afoot and those insurance adjusters that best anticipate and adapt will win out in the new dispensation. But before we understand how the West is being tamed and what it means, we need to look at how it was born. 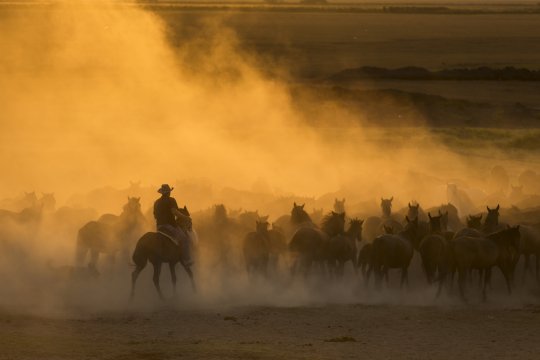 An Industry Gets its Spurs

Independent claims adjusting arose in the early 70’s from a simple need: to buffer spikes in claims volume. Insurance carriers began to outsource “overflow” claims to independent adjusters. Because these adjusters served as independent contractors available for hire, carriers saved money by not constantly employing a massive army of adjusters. Insurance carriers needed a massive army in the event of a major catastrophe, but many of those same adjusters sat idle when there wasn’t a disaster.

Consider how many insurance adjusters were needed to handle an event like Hurricane Katrina or Hurricane Harvey. There is no viable way for a single carrier to keep that number of people working year round.

To insurance carriers, the use of independent adjusters ceased to be a luxury decades ago – becoming an economic necessity instead. And a billion dollar independent claims industry got its spurs.

The Wild West of Cat Adjusting

Until recently, independent adjusting was virtually synonymous with catastrophe adjusting. After all, multiple companies from all over the country mobilizing thousands of adjusters in a matter of days for catastrophe response is expensive and messy. Then those very same people walk right into the middle of the disaster and have to operate under very trying and sometimes dangerous circumstances? Needless to say, there were consequences. Industry regulation was spotty, career paths unclear, training was all over the map, and safety rules were only randomly applied. Things got confusing, tense, and untidy.

But there was one very clear result, Independent Adjusting Firms and claims adjusters tough enough to survive were paid handsomely.

Carriers, it turned out, were willing to pay millions to clean up claim spikes quickly enough to keep them out of trouble with regulators and skirt the wrath of their policyholders and the public.

And the industry still prefers the open range: low regulations, high expectations, the adventure and unpredictability…not to mention the chance of a big pay-day. It’s a maverick industry, from the family-owned firms to the adjusters riding solitary out in the field.

But industries evolve and the claims industry is in an important evolutionary stage right now.

Independent Adjusting is the Future

Rather than outsourcing claims as purely a catastrophe-related necessity, today’s carriers increasingly see a real strategic, long-term advantage in the use of independent adjusters. By using the independent claims workforce, they’re transferring the expense, hassle, and liability of employees onto independent adjusting firms.

In effect, the independent industry is becoming a human resource solution: ‘leasing’ employees rather than hiring; outsourcing an entire “department” of an industry. And, as they lean ever more heavily on independents as a long-term solution, carriers gradually tame the Wild West.

Outsourcing claims as a department is a bold move. It means relinquishing full control of customer satisfaction for a growing percentage of non-catastrophe claims. On the other hand, outsourcing grants carriers some enticing advantages.

One advantage is flexibility. Cumbersome employee rights make it onerous to fire or lay off salaried employees, but independent adjusters are easily hired or let go in direct proportion to fluctuating claims volume.

Another advantage is financial. Using leased employees evades the burden of costly employee benefits. This adds up to millions of dollars saved – a massive competitive advantage for the carriers and their shareholders.

Predictions are that the culture and the nature of the independent industry will continue to change until it is streamlined, civilized, and quite different from its Wild West origins.

For those who rode west to be cowboys, the changes may bring some unwelcome news. 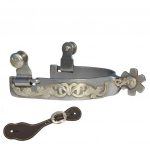 As soft skills and technological acumen become increasingly coveted and call centers expand, the spurs and latigo must come off – they scratch the floors. The independent adjusting firms are also struggling to change as their own leaders, aging cowboys themselves, must adapt to the tighter, more controlled dispensation.

But with any change comes opportunity and for those that adapt best, the rewards could be enormous. Indeed there is a lot at stake!  With carriers looking to outsource more and more, the adjusting firms that can meet the human resource challenges brought about by this expansion will be powerfully positioned for years to come.

For the individual adjuster, those who can help their teams overcome these challenges will become indispensable, and invaluable.

The playing field has never been more level for independent firms and adjusters alike to make their mark. A good friend once defined an adjuster as “someone who can adjust well to the situation.” If there’s ever been a time to adjust, it is now. As the Wild West of cat adjusting rides off into the sunset, those who are willing to adapt will be at the forefront of the changes and will define a new, “civilized” industry. 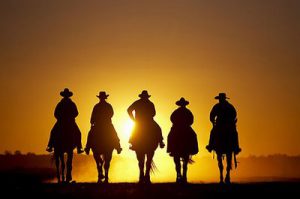 Next up in this series:  Hanging Up your Spurs: The Wild West Heads Indoors – Inside Adjusting 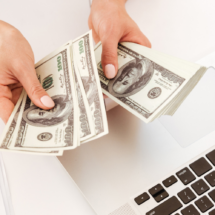 How Much Money Does An Insurance Adjuster Make?