Join our Free Webinar or visit our Cat Claims Resources Page to get started today. 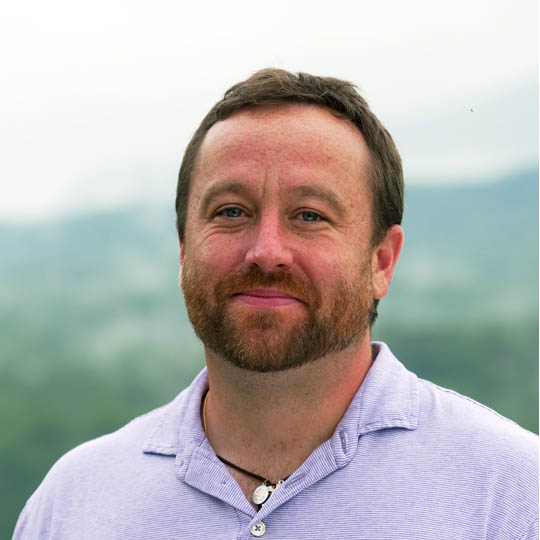 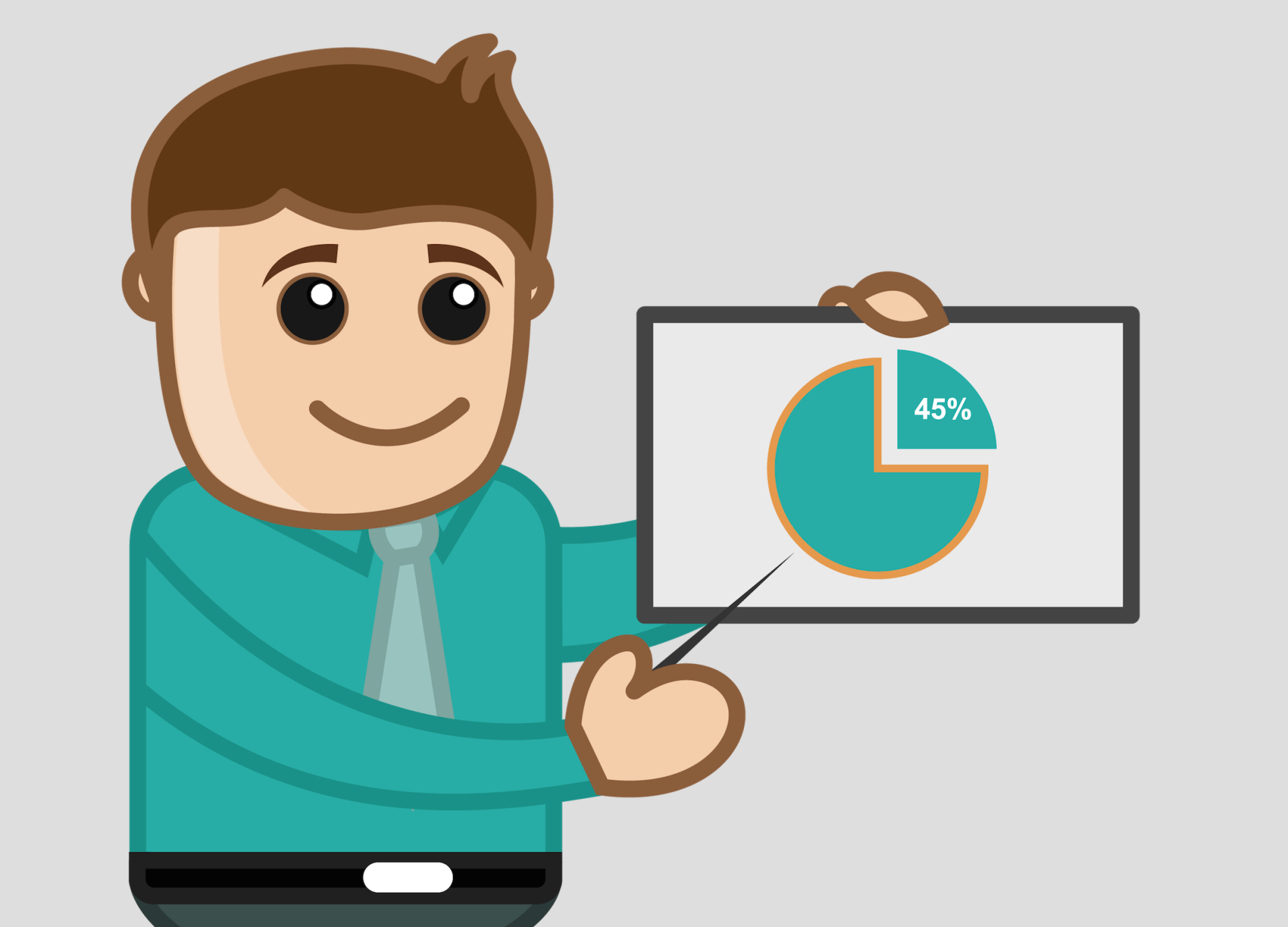 This is an updated version of an article we originally published in 2009.

One common concern we hear from our students and new adjusters is confusion about how independent adjusters are paid. The industry’s compensation system works a bit different than traditional salaried or hourly wage positions, so we wanted to do our best to help clear things up.

Independent adjusters are employed and paid as independent contractors. This usually holds true whether you handle catastrophic claims, regular daily claims, or a combination of both. Occasionally, independent adjusting firms will offer a daily rate or stipend, but in the vast majority of cases, adjusters get paid based on a percentage of the fee schedule.

What is a fee schedule and how does it work?

The fee schedule is a system of accounting where the insurance company pays the IA Firm a fee per every claim closed. The amount of the fee is based on a graduated schedule or percentage of the final claim settlement amount. Once paid to the IA Firm, the fee is then split between the firm and the individual independent adjuster who actually handled the claim.

New adjusters just entering the field will likely hear references to a 60% or 70% fee percentage, for example. This refers to the cut the independent adjuster takes home from the fee schedule amount. The remaining 30 to 40%, as stated above, then goes to the IA firm that oversees the adjuster.

It is industry standard for adjusting firms to pay between 55 and 70% of the adjuster fee to the adjuster in the field.

Anything less would be considered unusually low and anything higher may be too good to be true! It is worth noting that during periods of heavy demand for adjusters, percentages can sway more heavily towards the adjuster. After the back-to-back catastrophes of Hurricanes Harvey and Irma, IA firms were in a bidding war for experienced adjusters – some offering higher percentage cuts than the industry had ever seen. But with the flow comes the ebb and the employment landscape will always right itself back to a more standard split.

In addition to market demand, the percentage of the fee the adjuster receives is determined by a multitude of factors. Some firms offer slightly better percentages based on experience levels, the type of catastrophe or severity of claims, the location, your skills and qualifications, etc. Offering better fee splits is one way IA Firms compete with each other to obtain and retain the best adjusters for their company.

Fee schedules are best understood by actually examining one. Take a look at this fee schedule taken from the National Flood Insurance Program, or NFIP.  You can view the entire PDF, including terms, at NFIP Adjuster Fee Schedule. The Claim Range column lays out 14 possible categories under which a claim settlement could fall – from a simple ‘erroneous assignment’ where you are given nominal compensation for the trouble of determining the error, to a claim settlement of over $250,000.01. The Fee listed in the second column cites how much the insurance carrier will pay out for the adjusting services rendered. This fee amount is what will then be split between the adjuster and the adjusting firm, with between 60-70% typically going to the adjuster and 30-40% going to the firm. So on a $10,000 claim, for example, an adjuster should actually take home somewhere between $600 and $700.

Remember, independent adjusters are paid as 1099 independent contractors without taxes taken out by the employer. Unfortunately, we have seen some people learn the hard way that this doesn’t mean you don’t still owe taxes. It is vital that new adjusters modify their personal accounting accordingly and set aside sufficient funds to pay taxes either quarterly or at the end of the year. A good, reliable accountant is indispensable for those who want to set themselves up for long-term success as a claims adjuster. 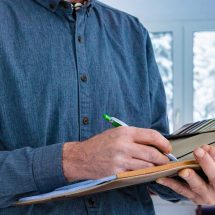 Adjuster 101: Basics of Being An Insurance Adjuster