Lessons from the Field: the Power of Words 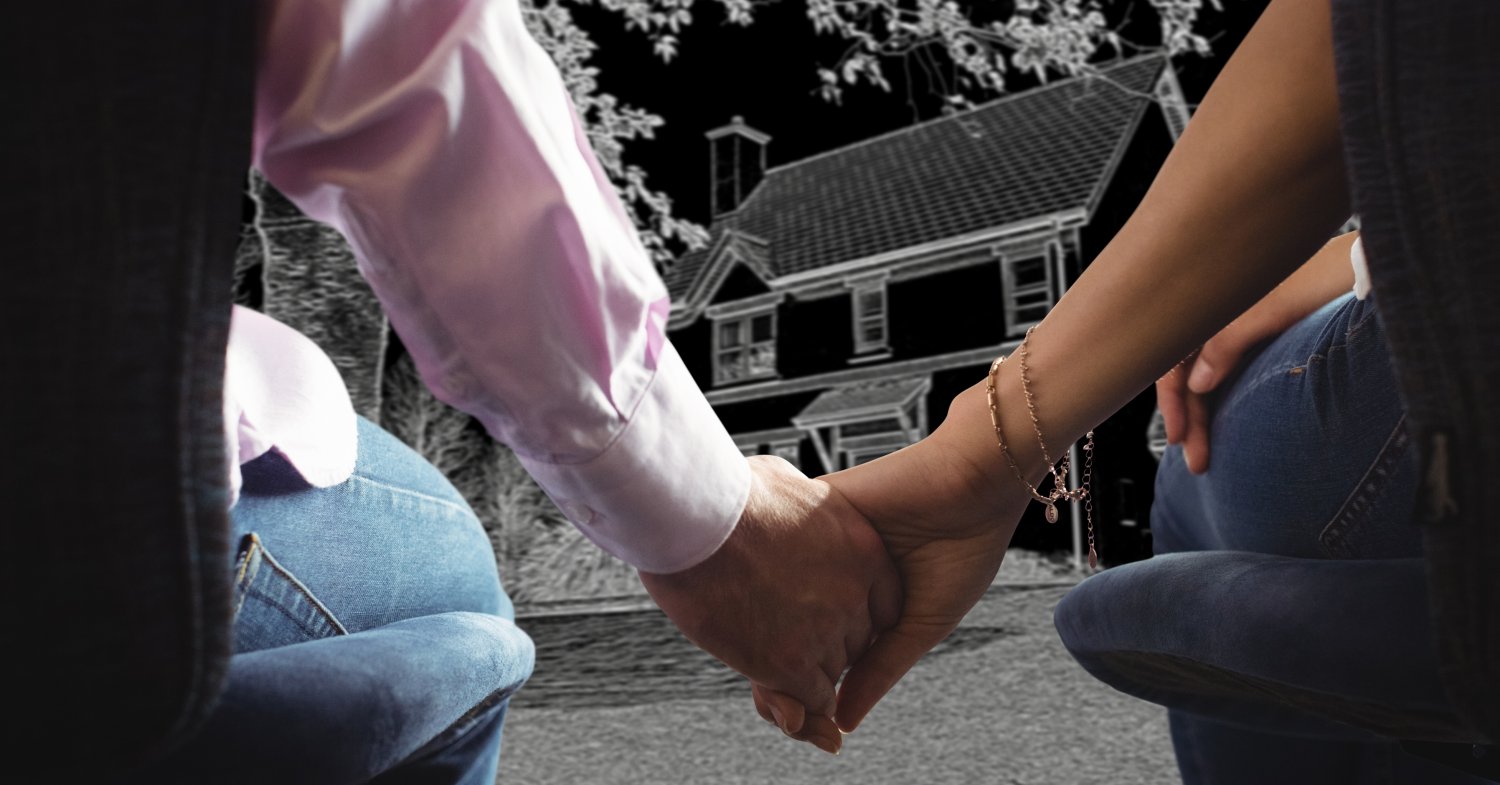 This was originally written in 2011 but is a timeless piece on the value of empathy and compassion. – AdjusterPro, May 21st, 2013

When I first came to the adjusting industry, I learned as much as I could as fast as I could. I buried my nose in insurance policies, industry magazines, XM8 Integra-Claim, DDS, construction manuals, basically anything I could find relating to the claims industry. I tried to learn everything I could in regard to the CAT industry. I became well versed in policy, fee schedules, IA firms, estimating software, equipment and everything else I thought necessary to become a great adjuster.

During my first year as an adjuster on my own, I learned a powerful lesson that will stay with me the rest of my career. The lesson I learned is simply the power of words.

My first ‘event’ where I was not working as an apprentice was when I was deployed to the chaotic wasteland that used to be southern Louisiana and southern Mississippi after Katrina and her ugly sister Rita. The first six months were a blur of activity and one night I came home, exhausted after a 16 hour day. In addition to the three other adjusters living there with me, I found one of our claim managers had come down to see how his adjusters were doing. I cleaned up a bit, took a quick shower and joined everyone out on the front porch to enjoy a cold one with the fellas. Within minutes, the other guys were enjoying one of their favorite past times (Picking on the new guy, me!!) Our claims manager sat down next to me, asked how I was doing, making small talk. He then asked me if I felt I was doing a good job. I said I think so and fortunately he agreed. He then asked me what I thought made a good adjuster great. I said uh, somebody who can close 3 to 5 claims every day, strong in his software, etc……He handed me a letter that an insured had sent to the carrier last week and told me to read it.

The letter was from a woman whose home in Slidell, Louisiana was so badly damaged that it ultimately had to be demolished. The home sat uninspected for two months. The insured had called the carrier and said her home was set to be demolished the next day even though it had NOT been inspected. Well, an adjuster was there bright and early the next day and did the inspection. The demo crew showed up right about the time the adjuster wrapped up his inspection. The insured was also there and was an emotional wreck. As the demo began she burst into tears. The adjuster stood next to her and not knowing what to say simply held her hand. She began to hug the adjuster and tell him how the home was so much more than just a house because she and her husband raised their three children here. They lived in this house for 40 years, so many memories. About that time, the insured’s husband and 3 grown children pulled up in a car.

As the insured’s family walked toward them, the adjuster quietly told the woman to remember that the only thing that made that house a home was the family who lived there and the love that they shared. He then said his goodbyes and went about the rest of his day. To make a long story short, the insured thanked the carrier for employing people with compassion. She went on to state that the words spoken to her from the adjuster that day were comforting and were intrinsic for her to be able to begin the healing process. She said that the adjuster helped her to understand how truly blessed that her family was in that they only lost their home but that her family was safe. She went on to say that her neighbors on either side of them were not as lucky as three of them had drowned from Katrina’s storm surge.

In closing, she wrote “That day, your adjuster’s words reminded me of what’s really important in life. Thank you!”.

When I finished reading it, it dawned upon me that the adjuster in this letter was………..me!! (You probably saw that coming.) But, I had been so busy and done so many claims, I had completely forgotten what I said. I told my manager that what I said wasn’t a big deal – it was just a simple comment. He said: “It was a simple comment to you. It wasn’t to her.”

He told me that, as I continue to learn the business, never forget that your skills as an adjuster mean nothing without kindness and compassion for the insured.
He said the power of words can never be understated.