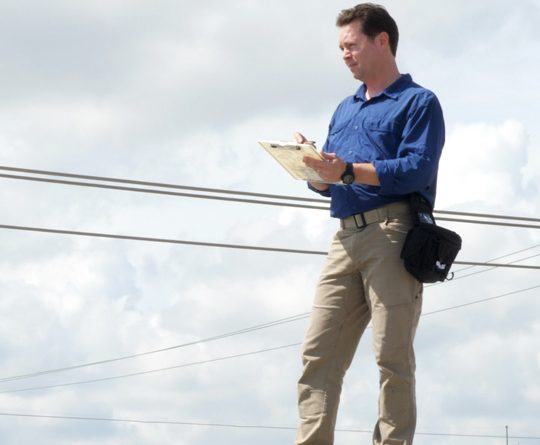 I was taking a stroll earlier this week with a friend in the downtown area of my hometown, a small Midwest burg of about 7,000 residents.  We came across a storefront with a sign outside that said “Chiropractor”.  Peering inside we saw a young man, late 20s or early 30s, who was smartly dressed and bore a look of tired optimism.  He was there alone.  No patients, no staff.  The place was dead and one immediately had the feeling that this was the norm.  It was sad to see and my heart went out to that guy as I knew it took guts and some doing just to open up his own business.  I’m a business owner and it pains me to see other business owners of obvious good will who are struggling.

My friend, who knows the town better than I do, filled me in on this fellow’s story and it was then that my stomach really sank.  This young man had incurred massive debt to get his Chiropractor’s license.  Massive debt.  Crippling, lifelong debt.  $275,000 of debt.  $275,000!  And what was the expected return on that investment?  According to payscale.com, a Doctor of Chiropractor in my neck of the woods with 5 years experience would average around $43,821 per year.  I’m not a mathematician but those numbers don’t add up.  275k for 43k per year and that’s after 5 years in the business.  That’s shocking.  Now, maybe we saw this young man on an off day.  Maybe he ends up being wildly successful – I hope so!  But my goodness is the deck stacked against him long before he even sits down at the table to play out his hand.

In my line of work (helping folks break into the business of independent insurance adjusting) the numbers are equally shocking.  But it’s in the opposite direction.  A good independent adjuster can make well into 6 figures in their first year (click here for more details on adjuster earnings).  The investment?  How about a few thousand dollars, heck let’s say 10k just to be very liberal with our numbers.  Still, that’s 10k for 100k versus 275k for 43k.

So why do people choose these careers that put you in near financial ruins right out of the gate and have a low ceiling for earnings?  Well, I guess I think that a lot of people just don’t know any better.  That’s what you do.  Incur massive debt, pay it back slowly over the rest of your life.

Independent insurance adjusting is an out-of-the-box career, and you have to think outside the box to see it.  It’s not perfect and its not for everyone, but in terms of an investment, the potential return is absolutely off the charts.

The Big Question: How Much Money Does An Adjuster Make, Anyway?