What Insurance Adjuster License Is Right For Me? 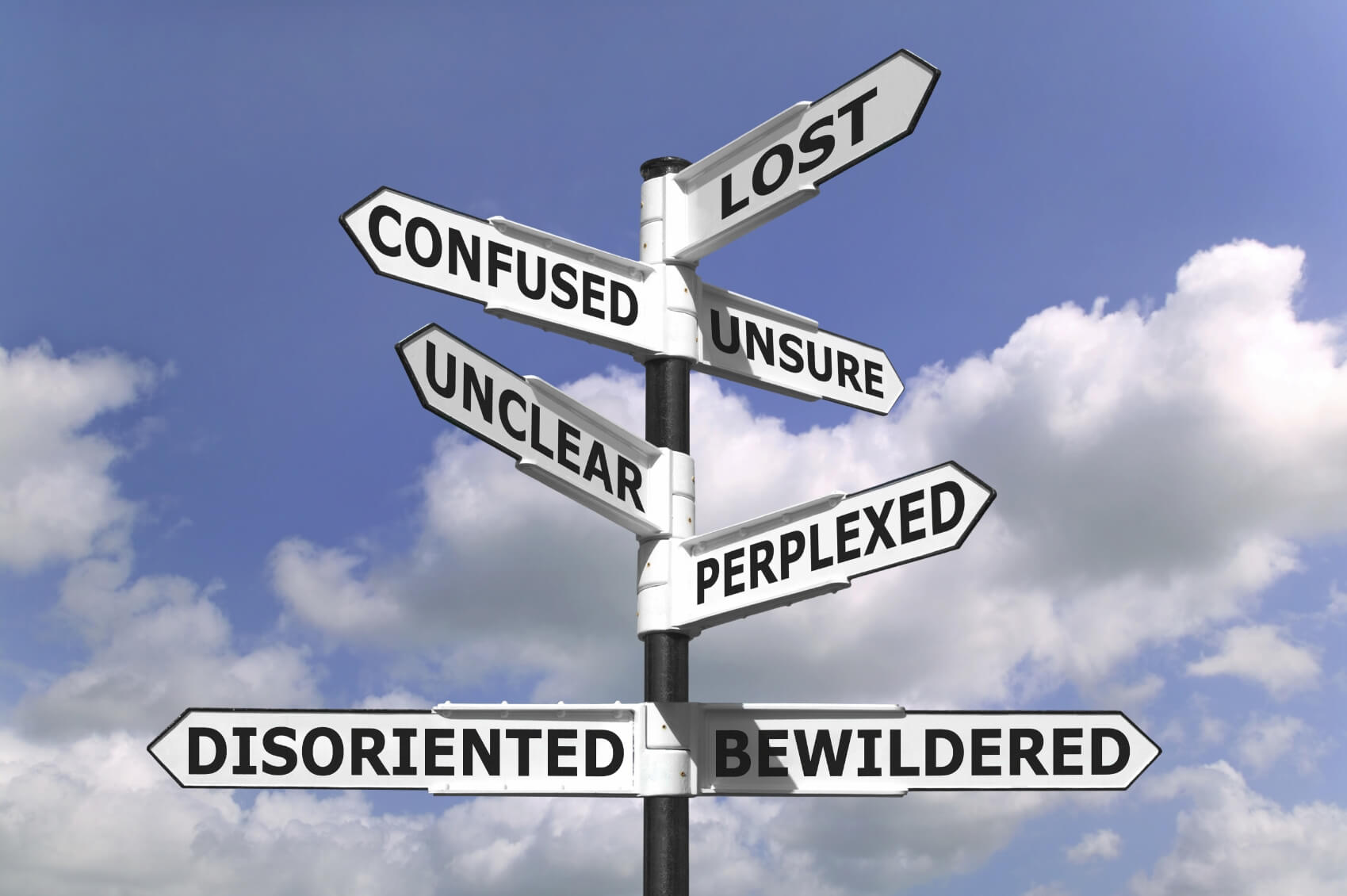 Before I started working for AdjusterPro, my work history included two years in the financial industry and two years as an insurance agent. Those experiences definitely helped my transition to the field of insurance adjuster licensing. However, nothing could have fully prepared me for how complex adjuster licensing really is. And to complicate matters further, there is a lot of misinformation in the industry as well.

When it comes to adjuster licensing, two common phrases explain it best:

Let’s explore both of these ideas as they relate to becoming an adjuster.

The simplest answer is usually the best answer

But an independent adjuster from a nonlicensing state will still need a license if he/she wants to work claims anywhere outside of their home state. For example, you won’t be able to work hurricane claims in Florida or hail claims in Oklahoma without a license. And most independent adjusting firms require you to be licensed before they’ll put you on their roster or consider you for employment.

Now, back to the first of the two sayings above: “The simplest answer is usually the best answer.” What does this mean to someone trying to become an insurance adjuster? Put simply, if your resident state licenses insurance adjusters, you need to get that license first. This seems like an obvious point, but there is so much complexity (and often misinformation) in adjuster licensing that it not only bears mentioning but bears repeating: if your state has a process for becoming licensed as an adjuster, you need to go through the process of your resident state.

if your state has a process for becoming licensed as an adjuster, you need to go through the process of your resident state.

Why would someone not go through their resident state’s process? If you are trying to become a licensed driver and you live in Texas, would you ever think that you should start by getting your driver’s license in Oklahoma? Probably not. But when it comes to a driver’s license, every state has a process for getting licensed.

In the realm of adjuster licensing, every state has different rules, different regulations, and different requirements for obtaining your license. Some states make it as simple and straight-forward as possible. In other states…not so much.

For example, Indiana requires you to complete a 40-hour pre-licensing course, pass the state exam, submit your application, and pay the fees. Bam! That’s it, you’re done. Others states have additional requirements, like obtaining a bond and having a certain amount of experience. So sometimes would-be adjusters will try and skirt around the difficulties by opting to get their license in ‘an easier state.’ But in today’s market, regulations have become a bit more standard as states try to close these loopholes. The industry message has become clear: get your home state license.

The only constant is change

In the past, states like Texas and Indiana have allowed residents of other licensing states to follow their steps for licensure and become licensed as non-resident adjusters – without first obtaining their resident state’s license. They (Texas and Indiana) have since discontinued this practice in order to maintain uniformity with other licensing states and to keep their reciprocal status. But we still hear people give licensing advice based on these outdated rules.

Residents of licensing states truly must go through the licensing process of their resident state to avoid complications like this. Some states may have more complex licensing requirements than others, but in the long run, if your state licenses adjusters you are best served by following the steps for licensure in your state.

Sometimes students are upset if they seek an alternate path to licensure and believe they were misled: either by a co-worker, a friend, or a family member. I can’t urge students strongly enough – if you are starting down the path of becoming an adjuster and are confused about licensing, please contact us. We work with students, adjusters, and state licensing agencies every day. We want you to have the most up-to-date and accurate information possible. Something that worked for a friend or a co-worker a few years ago (or even a few months ago) may not work today. States frequently update their licensing regulations and we make it our priority to stay on top of every change.

There’s a simple side to adjuster licensing – obtain your resident state’s license first, and a complex side – change is guaranteed. If you’re confused on what license to get, or have questions about the industry or job in general, call us at 214-329-9030, ext. 1 or email info@adjusterpro.com. We are here to help. 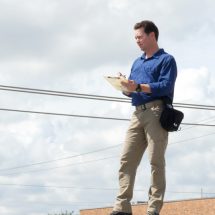