All In A Day’s Work 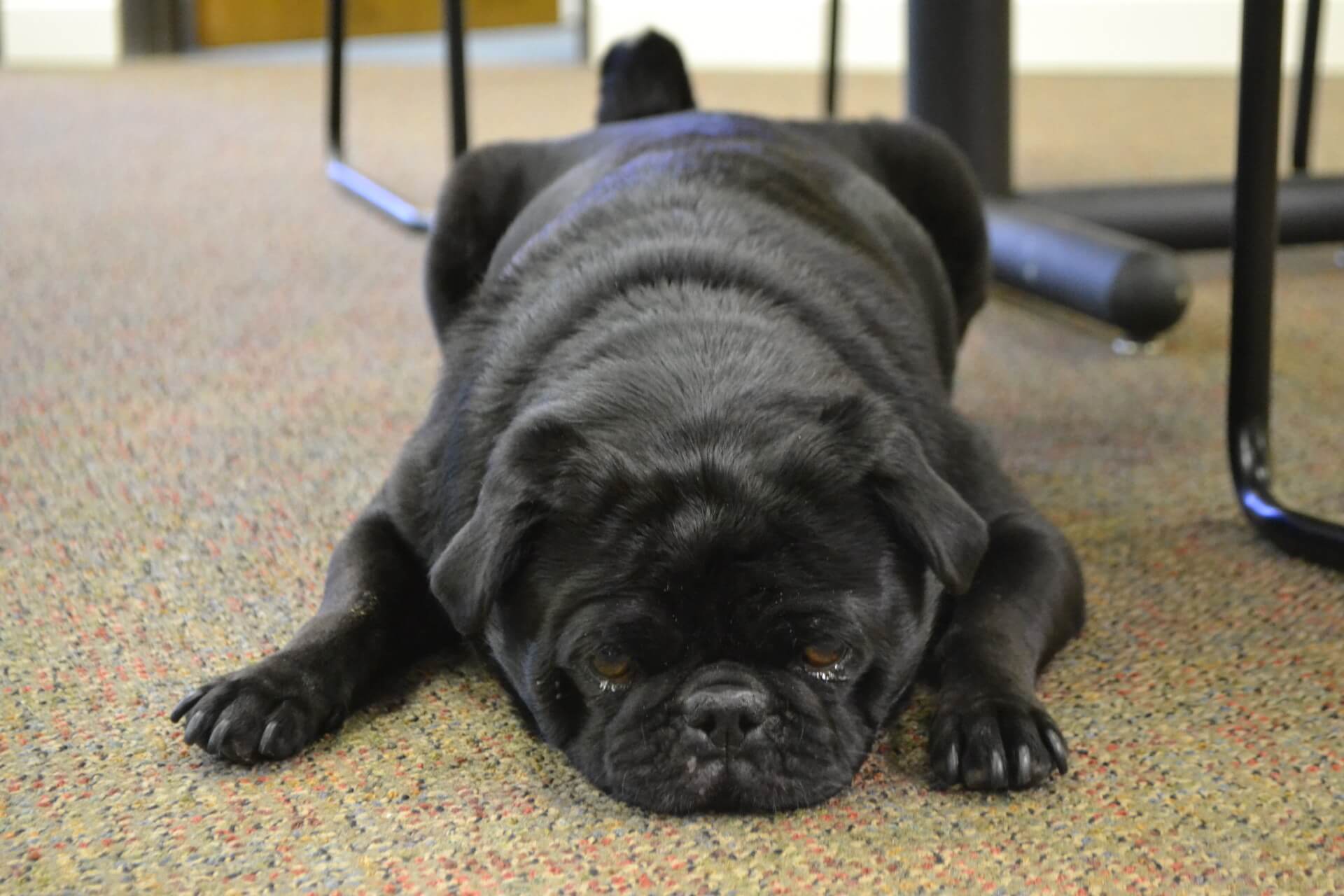 Many fellow dog lovers will know that the joy of rescuing a dog is second to none.

My husband and I have five dogs, so we may take the term “dog lover” to the extreme. I don’t love what our dogs have done to our hardwood floors, but I do love and cherish them, their constant friendship, and their ridiculous antics. Two of our five pups are rescues.

Rescue dogs often know the ugly side of life.

They have experienced first-hand being unwanted, not having a place where they belong, and sometimes even cruelties like neglect, abuse, and hunger. They have a certain gratitude when they are rescued that only comes as the result of these harrowing experiences, but many of them also carry some significant baggage. Independent adjusters also know something about rescuing others.

When adjusters step in to adjust an insurance claim, especially a catastrophe claim, it’s important to remember the claimants have likely also experienced trauma. They are often scared, worried, and on edge about what is about to happen. They might even bring some baggage to the situation: bad experiences from previous claims, horror stories from friends and family members, or a general wariness about insurance professionals in general. Meeting them where they are and helping them to get back to where they want to be is a big part of this job. It takes patience and empathy. It also requires understanding. Understanding that every situation, every claimant and how they deal with a loss is different. While the claim might be something you’ve handled before, this person has likely not. This is not to equate dogs with people: they are obviously not the same. But I couldn’t help but see the correlation between my different rescue experiences and the important work our adjusters are doing.

When my husband and I first met Hugo, he was a portly little lab-mix thing, perhaps 10-12 weeks old. At the time, his litter was making their first appearance at a big-box pet store adoption event.

We were told their story: the litter had been living in a tree hollow, where their mom was working hard to keep them from starving. A woman had noticed them but hadn’t intervened until she discovered the mom had been hit by a car. At that point, the woman contacted animal control. Once in the custody of animal control, they were thankfully taken to a private animal rescue group. As I listened to his history, Hugo was clinging for dear life on my lap. He was sending us the message (or so we believed) that he was done with all the moving around and uncertainty. He needed help and were it for him.

Hugo was adorable but he was traumatized. He was afraid of everything. He had been left homeless in the woods, suffered the loss of his mother, left without food or any way to care for himself. He was on the road to recovery but he still had so far to travel. He needed the circumstances of his life to stabilize so that he could become whole again and just be a dog. We were in no position to take home another dog with four already at home, but what else could we do?

I have been reflecting a lot on what Hugo has taught me and how it relates to my work at AdjusterPro. We help people become independent claims adjusters. Independent adjusters go where the claims happen – the big claims: the storm claims, the catastrophe claims, the natural disaster claims; the overflow when the insurance companies have no one else on staff to send. It is up to adjusters to make things right. It is a tough position to be in, and one that requires a diverse skill set: tactical skills and technical skills to do the job well, but also (and arguably, much more importantly), soft skills: in other words, people skills.

But these aren’t just any old soft skills, and they aren’t something you can learn by reading a book or taking a class. Adjusters need to be able to connect with other people on a deeply human level and this ability can be somewhat intangible. Adjusters often witness people at their worst. These people have suffered a loss of great magnitude, whether it be to their person, their property, or even cherished family members and pets. Adjusters are an integral part of the insured’s road to becoming whole again. The concept of indemnification, or making the insured whole, is not just about material loss (and material or monetary restitution): it’s about the process of helping someone, or a family of people, come to wholeness again. It’s about giving them the ability to start their lives again, and building up that person’s dignity as a human being. You can’t bring back a house demolished by a tornado, or a husband who was killed in a car accident, but you can help put the building blocks of a person’s life back in place so they can focus on their own health and well-being.

In the past year and a half, my husband and I have been enriched by the joy and gratitude that comes from Hugo every day. We walked into that big-box pet store aimlessly and walked out with a puppy (the classic mistake–we know). We have given him a home with actual walls and a roof, but more importantly, we have given him the support, stability, and love that have allowed him just to be a dog. We have given him a family, including fur-siblings, a fenced area to play in, regular walks, wholesome food, and opportunities to meet and socialize with others. Having these factors in place have allowed Hugo to become “whole;” he has blossomed and begun to engage in life in a positive way. He has the safe space within which he can start taking chances on life again. Now, he can just be a dog. We could not have forced this process for him but it gives us great joy just to be a part of it, and to witness him being able to move beyond the many obstacles of his early life.

Witnessing Hugo heal and become whole again has given me pause and caused me to reflect on the tremendously important work that adjusters do for other people every day. Being an adjuster is more than just a ‘job.’ There is a real opportunity to help someone, to start the process of making someone life whole again. The job calls for a human element that cannot ever be fully quantified. Adjusters provide the material indemnification for what was lost, but beyond that, adjusters have to dig deep to connect with people when they are weak, vulnerable, and sometimes without hope. You can’t take away the pain of the loss they have suffered, but you can be an instrument of peace and healing in aiding them to move beyond it; to simply be human again. This is the part of the job that will never show up in your paycheck; it isn’t listed as part of any benefits package or as a company perk. In all honesty though, what could possibly offer a deeper, more lasting satisfaction than knowing the positive difference you have made for someone when life has truly knocked them down?

Ultimately, it is the simple joy in knowing that you were a part of their journey and recovery that makes the job so worthwhile. 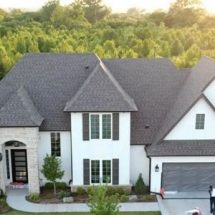