Ida causes massive destruction in the Gulf and flooding in the northeast. Adjusters are needed now. Visit our Storm Resource Center or join one of our Free, Live Webinars to get started today.

It’s always a good time to get started as a Claims Adjuster…but that is especially true right now. A massive amount of adjusters are needed to handle Hurricane Ida and many will be working for months or more due the amount of damage from the Gulf to the Northeast. And we are just entering the peak of hurricane season. Don’t wait…adjusters are needed now. If you’re considering becoming an adjuster, get started today so you are prepared for the next event. The quicker you can get your license and the faster you can write and close claims in Xactimate (we can help you with both), the more customers you will help and the more money you will make. Now is the time.

Learn more at one of our FREE webinars on claims adjusting:

Getting licensed and learning Xactimate today means you’ll be ready to hit the ground running tomorrow.

9/20/2021: Tropical Storm Rose, the 17th named storm of the year, formed late Sunday evening. The storm was preceded by Odette and Peter although none pose a current threat to the U.S. due to an incoming cold front that isn’t conducive to development.

Staying ahead of the storm is key for adjusters who want to make the most out of their careers. Below are some important websites, articles, and resources to help you prepare for whatever Mother Nature has in store.

NFIP Flood Certification is vital to work hurricane claims. These companies can help train you. 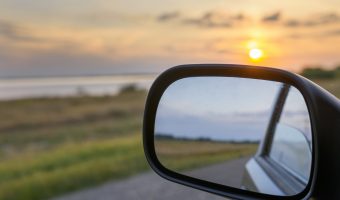 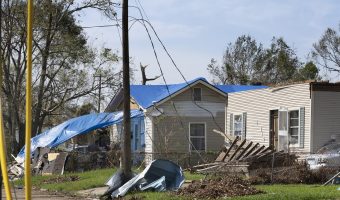 New Adjuster on the Job Weeks after Receiving License 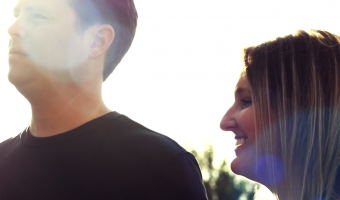