TORNADOS, WIND, HAIL...Spring storm season is here! Get started before the next big event by joining one of our Free Webinars. May 30 - June 2 Hours

Do Common Things, with Uncommon Effort 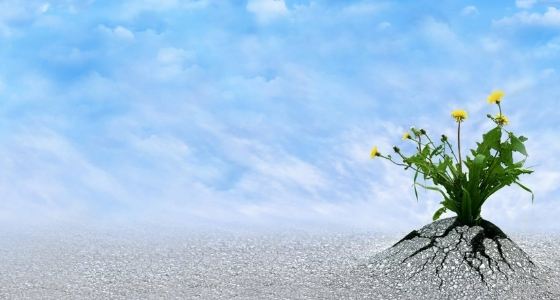 I’ve been reading through a new book: “Quiet Strength” by Coach Tony Dungy.

Let me first explain I know nothing about football. I was just looking for a good autobiography by a successful person and happened to stumble upon this book. (Regularly reading about great men and women is, in my opinion, important for personal growth.) Mr. Dungy was the first African American to win the Superbowl, and how he rose to this great accomplishment is an amazing and inspirational story. In the book, Coach Dungy quotes one of his mentors, Coach Stoll:

At first read and without context, this quote might be taken as discouraging for us ‘normal’ folks. Perhaps we’re not blessed with great speed, piercing intelligence, tons of charisma, or other natural gifts. Are we out of luck if we’re just a regular person? No. What Coach Dungy followed the quote with that really stopped me in my tracks:

We can become uncommon. How? By doing common things…with uncommon effort! Coach Dungy points out that Steve Kerr of the Chicago Bulls shot five hundred (that’s 500!) free throws per day to make himself uncommon. He wasn’t naturally good at the shot – he had to work at it.

Coach Dungy was a good athlete, but a great coach. His tremendous success can be directly attributed to this principle; doing common things uncommonly well. He never wavered in this belief, steadily growing and improving his teams, even when others lost faith. And it paid off.

I’ve had the privilege of being around the adjusting industry for many years now, either as an adjuster or as part of AdjusterPro. And I believe that Coach Dungy is right; for the most part, most folks choose to do only enough to get by. They learn just enough about Xactimate to write up a basic residential estimate. They know policies well enough to get it right 90% of the time and count on their claims manager’s mercy for the last 10%. They cobble together a system for time management that gets the job done…but not excellently. And they grumble if they’re not called first for a CAT.

On the other hand, I know some excellent adjusters, top-notch people. They’re considered uncommon by their leaders and peers and have made a name for themselves in the industry. Not long ago, I attended a large industry event and had the opportunity to listen in on a discussion between CAT managers. The topic was characteristics and qualities they look for in their adjusters. After some laughs and jokes about the difficulties of finding good adjusters, the conversation took a curious turn. Someone mentioned the name of one of the great adjusters on their staff and said: “I wish we had more like Bill!” Everyone agreed, and several more names of top-tier adjusters were thrown out. Then someone mentioned “Janet” and – although I didn’t know her – it was clear from the response in the room that she was one-of-a-kind, a sort of special forces, ‘black ops’ adjuster who’s sent in to handle difficult claims, areas, and issues. The consensus was that she always got the job done, and with zero hassle to them. She was excellent – the best of the best.

Man – I’m fired up from writing this! Thanks, Coach Dungy!

Let us know how we can help you become excellent in your adjusting career. 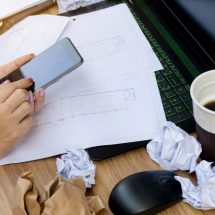 Take your training to the next level with the